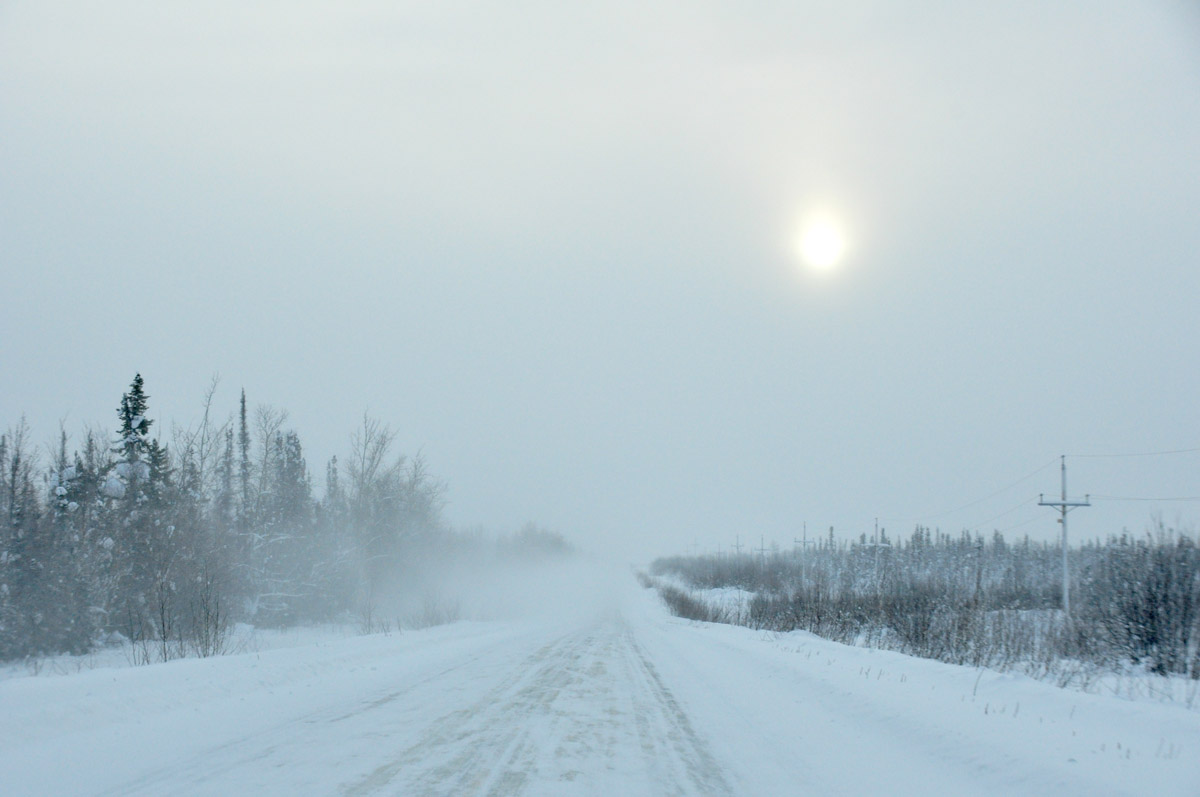 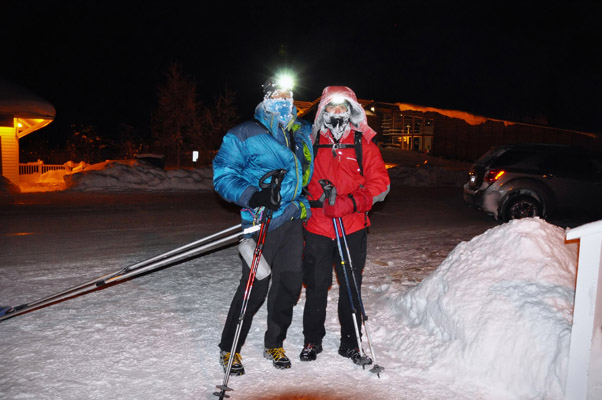 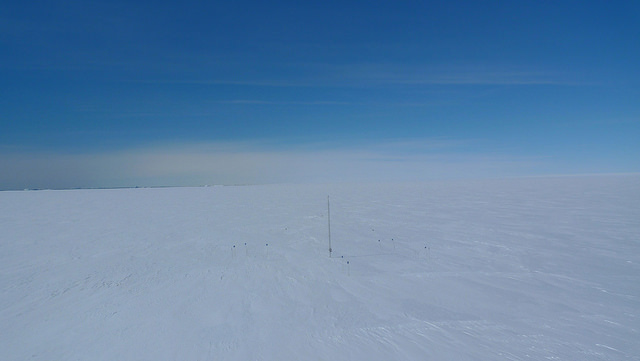 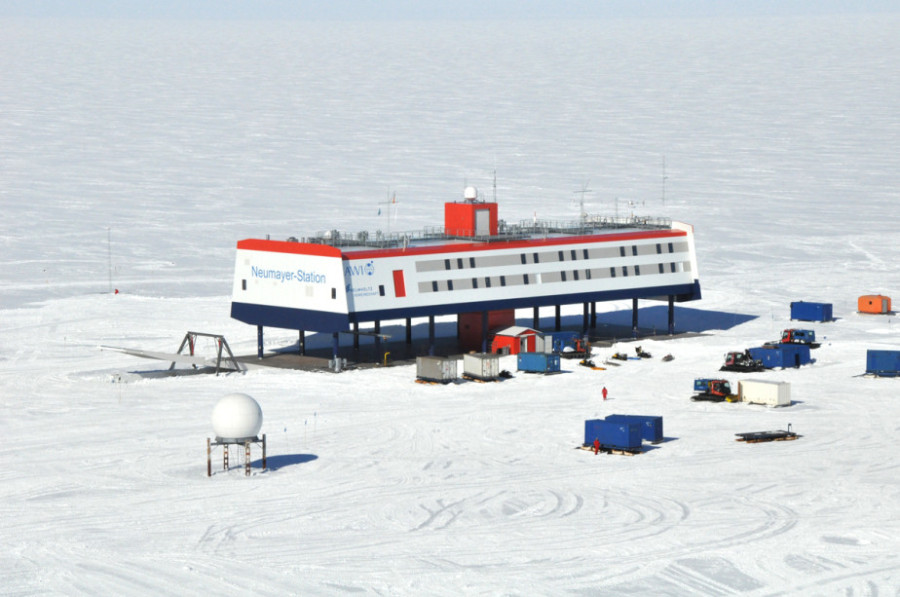 Physiological adaptations to cold exposure may lead to cold acclimatization occurring within the human organism. Past research has shown that general adaptation can lead to metabolic and isolative adaptations with the result of higher metabolic heat production and an attenuated thermal conductance between the body core and shell and thereby decreasing the heat loss, whereas the hypothermic cold adaptation results in a lesser mean body temperature while the changes in mean skin temperature remain unchanged when compared to non-adapted subjects. General cold adaptations lead to modifications in the thermoregulation mechanisms,  as well as changes in catecholamines and thyroid hormonal response, thus resulting in changes in both shivering and non-shivering thermogenesis (i.e. through brown fat tissue) and thereby having an influence on energy expenditure but also on body fluids, mineral concentration, haemodynamic responses and haemostatic risk factors.

Aside from general adaptation, local adaptation to cold is of interest. Local cold adaptation of adapted extremities is characterized by higher skin temperature, attenuated vasoconstriction, earlier onset of vasodilation (“Lewis’ reaction”) and less perceived pain. Local adaptation may lead to reduced incidence of frostbite and higher retained manual dexterity and performance which is of relevance for workers in a cold environment.

Several approaches serve to investigate the physiological changes that the cold environment may induce in human subjects:

On the German Neumayer-III research station ambient temperatures may drop to a mere -60°C (-75°F) or even lower. There the influence of cold environment as well as isolation and confinement and changes in circadian rhythm are investigated in the overwintering-crews.

Cold environment in combination with extreme exercise is investigated in participants of the “Yukon Arctic Ultra” where ultra-endurances athletes travel by foot through North-Canada’s Yukon Territory in February at temperatures of -30°C (-22°F) or even lower and cover a distance of 690 km (430 mi). Evaluation of energy expenditure, body composition, sleep, as well as other variables though the use of sophisticated miniaturized instruments, may lead to a better understanding of the adaptational capacity of humans.