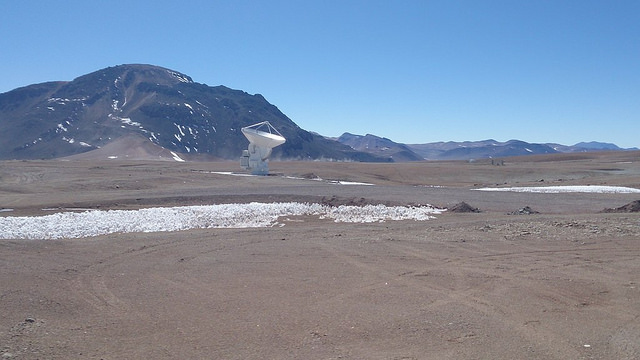 The presence of humans in high altitudes is a valuable opportunity to investigate several adaptational capabilities of human physiology. From the first investigations of hypobaric conditions by German pioneer Nathan Zuntz (1847-1920) to the first ascent of Mount Everest without supplemental oxygen by Reinhold Messner and Peter Habeler (in 1978) to todays “mass-tourism” in high-altitude mountains, it can be seen that the human organism is challenged by the presence in high altitudes from several aspects.

Most notably is the lack of oxygen which leads to a decrease of physical capabilities (reduction of VO2max) and by which the organism reacts with hyperventilation. This in turn can lead to a lack of CO2 (hypocapnia) and thus severe changes in the acid-base-homeostasis with further consequences of other physiological functions. Also the air in high altitudes is generally much colder and drier than under normobaric conditions. As a result,  hypothermia as well as changes in fluid balance can occur. Cases of Acute Mountain Sickness (such as pulmonary and cerebral edemas), especially in those mountaineers who are not acclimatitzed to the high altitudes and have ascended too fast, can lead to fatal outcomes.

The knowledge obtained regarding Altitude Medicine also plays a role in other neigboring fields such as Aviation and Space Medicine , in which the ambient pressure or gas composition is altered.  In Diving Medicine with regard to the development of Caisson disease (decompression sickness), especially when both conditions of hyperbaric and hypobaric environment are present,  such as when diving in mountain lakes at high altitudes.

Studies with human volunteers, either more or less acclimatized or indigenous to high altitudes, can increase our knowledge on how the many changes of physiological functions develop under hypobaric conditions. Currently physiological changes in Chilean mine workers who reside and work at altitudes of 2800 m a.s.l. and 4800 m a.s.l. are being investigated using sophisticated miniaturized instruments to continuously measure and record data on parameters such as energy expenditure, heart rate variability, sleep pattern and others.